In last night’s budget, the Australian Government has reduced funding for Cooperative Research Centres (CRCs) by $80 million in coming years.  A result has been the cancellation of the 2014-2015 round.

As I have been involved in potentially 2 CRC bids this year, the announcement has come as a surprise.  The finishing touches were just being organised for the bidding process which was set to close in July.  Ongoing work and planning has been accelerating in the past many months with long term, strategic planning, over years.  One CRC bid team I have been involved has invested huge amounts of time, a substantial amount of money, energy, and effort in establishing links with commercial partners and attracting media and state government interest in preparing for the current round.  This effort will not have to be redirected to other schemes that will not be as impactful.

This could send a mixed message to committed industry partners about the government supported options for partnering with Universities.  It also seems contradictory to Christopher Pyne’s “Excellence in Universities” speech, 7th December, 2011

In this speech, Mr. Pyne touted the success of the Mining CRC and offered it up as a model of the importance of industry/university collaboration for creating jobs and driving innovation in the manufacturing sector.

Last night’s budget was intended to be for the good of the country; however, this move raises questions about how the current government intends to provide incentives for Universities and industry to partner and get University research translated into innovative outcomes for the benefit of all Australians.

Just came out in ASAP (as soon as publishable)

If you don’t have a subscription, follow this link as a limited number of full text copies are available:

Two student project descriptions have been added to the Projects page.  Please contact me if you are interested.

I presented on the relevance and importance of fungal pathogens in the design of implantable antimicrobial biomedical devices.

Highlights of the conference included presentations from researchers who are taking biomaterials from the lab into the clinic such as Dr. Ron Chatelier from Universal Biosensors and Prof. Steven Prawer form the Melbourne Materials Institute talking about development of the bionic eye.

My official duties had me presenting the awards for best poster presentations and re-election to the ASBTE committee.

The conference dinner was also a highlight and the weather in Lorne held out to make for some nice pleasant days. 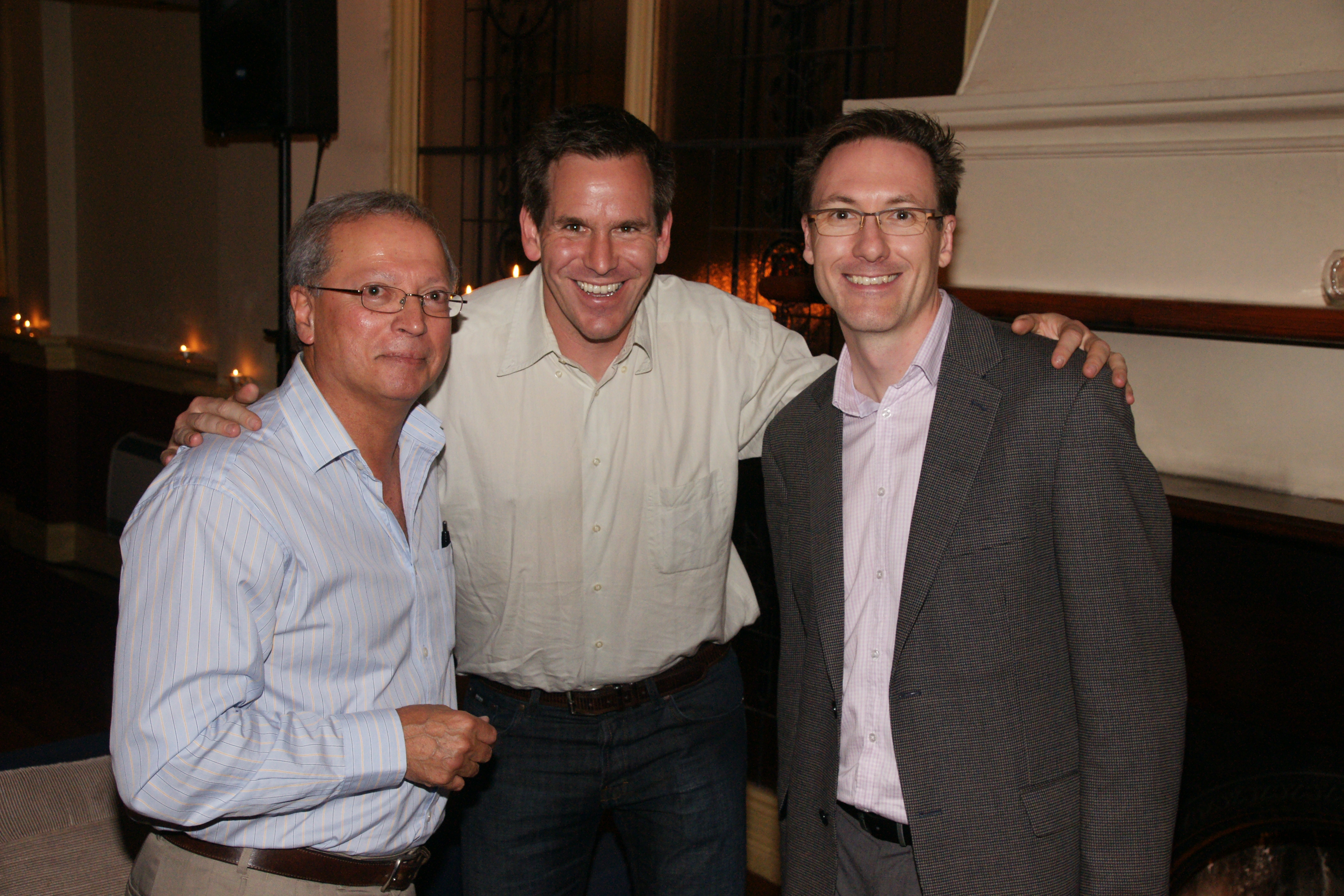 Jerome, Nico and myself at the conference dinner. (photo credit: Keith McLean) 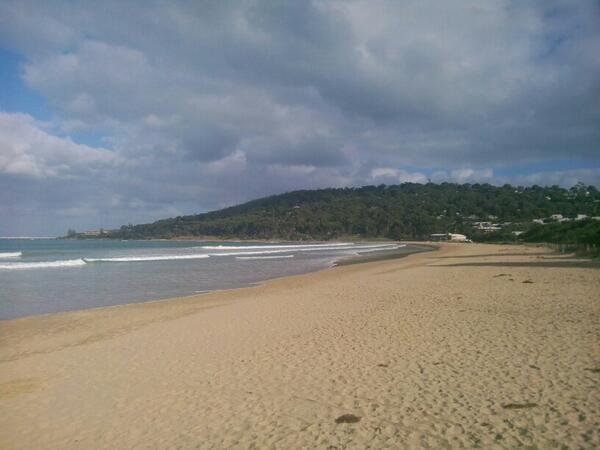 A quick break between sessions to take in the scenery and fresh air in Lorne.